C&M Watermelon Imports Ltd are the No.1 specialists in Greek watermelons. The watermelons are sourced from all over Greece with a particular focus on the Peloponnese region. Watermelon is one of the most important exported fruits in Greece. This is because of its excellent quality.

Other countries include: Bulgaria, Cyprus, North Macedonia, Hungary, Italy, Tunisia, Morocco, Spain and Turkey. The Watermelon season in the UK starts in late spring with the early crop of melons arriving around April from Spain, Morocco, Tunisia and Cyprus. By June the Greek watermelons are ready for harvest and are supplied to the UK market until the end of the season – usually late September.

The varieties of watermelons we import include:

We import round and long watermelons in different sizes starting from 5kg and going up to 30kg. 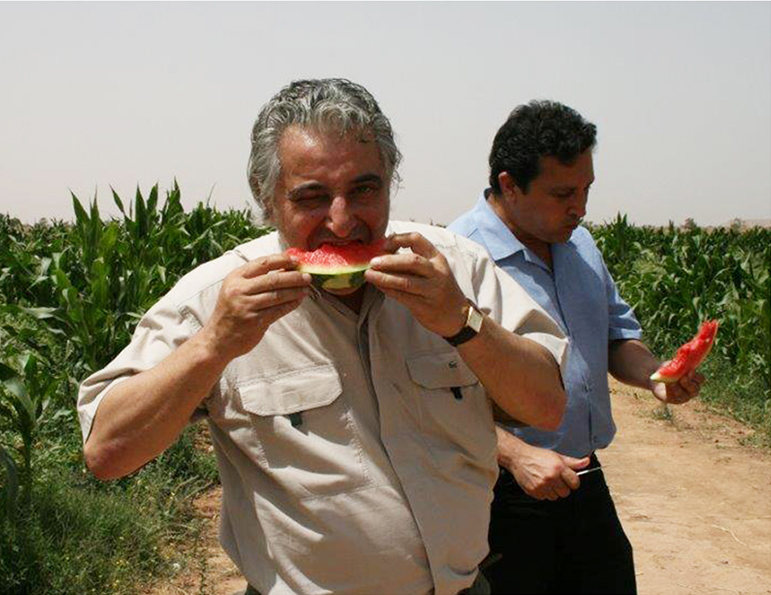 Look for the Sweet Aliki logo so that you can be sure that each melon has been given that personal inspection and touch of the Watermelon King.