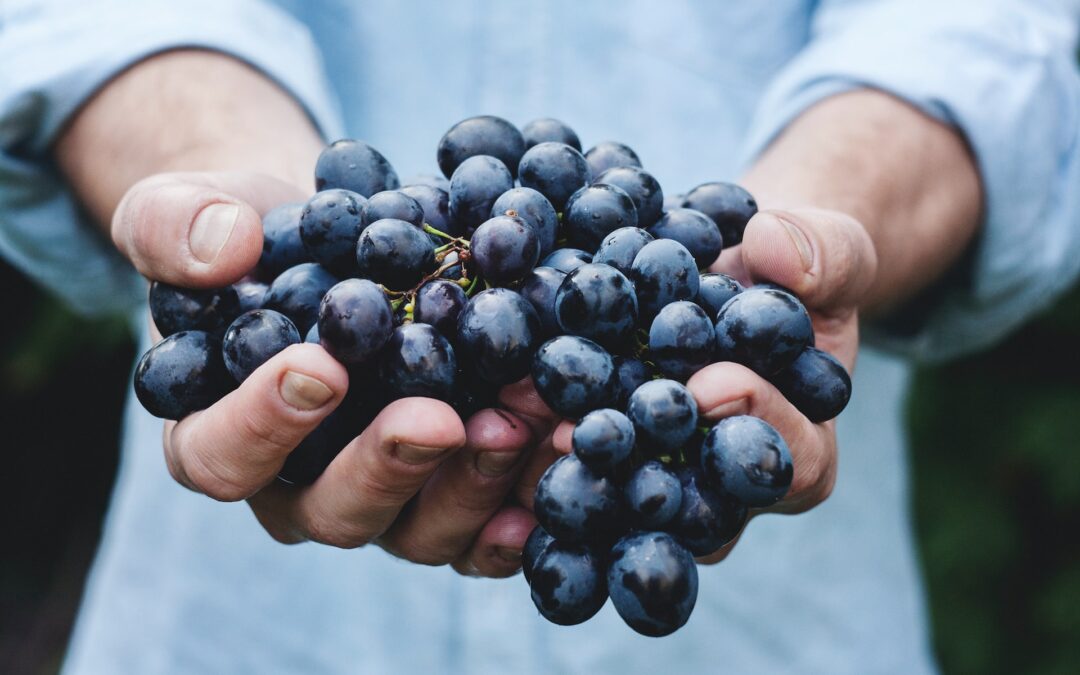 As well as being one of the leading names the UK’s watermelon industry, C & M Watermelon Imports Limited are also one of the top Italian wine grape importers in the UK, and are based in London. Here are some unusual facts about Italian wine.

Many people might think that France or Spain is the world’s biggest wine producer. In fact, Italy is the largest – with more than 1.7 million acres (700,000 hectares) of the country given over to vineyards.

This means they account for around 48million hectolitres of wine on average every year – which accounts for 19% of the global wine market (ahead of France, at 17%, and Spain, at 15%).

Italy has more than 350 wine grape varieties spread across 20 different regions of the country. The varied landscape helps – the coastal cliffs, undulating hills, deep valleys and sun-drenched plains create a variety of different growing conditions. Coupled with this is the varied climate, with the differing amounts of sun and rain in each individual region all helping to produce many different types of grapes.

The most widely grown grape in Italy – particularly in the regions of Tuscany, Umbria, Campania and the island of Corsica – is the Sangiovese. This is a red wine grape which can adapt to many different growing environments. For example, in the more northern regions of Italy it has less body and more acidity, whereas in the southern parts of the country the growing conditions are better. The grape is easily recognisable from its firm tannins, dark cherry aromas, and savoury characters.

The word Sangiovese is derived from the Latin ‘Sanguis Jovis’ which literally means ‘Jupiter’s blood’. Legend has it that the name was coined by the monks of the city of Santarcangelo Di Romagna and that it refers to the Roman god Jupiter.

Montepulciano – Cutting through the Confusion

This is the second most widely-grown grape in Italy, after the Sangiovese. The Montepulciano is a hardy, thick-skinned red grape which is easy to grow in large quantities, particularly in the regions of Abruzzo, Marche, Molise, Umbria and Puglia, and which produces a dry wine.

However, the grape has nothing to do with the town of Montepulciano, which is a beautiful mediaeval town in Tuscany, central Italy. Wines that are produced in this town are, like most Tuscan wines, made entirely with Sangiovese grapes.

As well as being a leading watermelon importer in the UK, C & M Watermelon Imports Ltd also help supply Italian wine grapes in the UK, and particularly to its Portuguese and Italian communities.

We specialise in Montepulciano and Sangiovese grapes, and, as with our watermelons, we take care only to import the very best quality produce. We can supply Italian wine grapes in our home city of London, and also to Cardiff and South Wales, Manchester, Birmingham and across the UK. If you would like to know more, either follow this link or call us on 0208 345 5555.